Living God’s Word, Loving Like Jesus, Being Led by the Holy Spirit

Our Core Values define who we are and what matters the most at Community Family Church. We are passionate about our Core Values—they drive this ministry and guide absolutely everything we do to achieve our mission.

The Bible, God’s Word, alone dictates what we believe and practice. God’s Word and the leading of the Holy Spirit are the foundation for all that we are and do -- preaching, teaching, worship, and service. 2 Timothy 3:16-17  “All Scripture is inspired by God and is useful to teach us what is true and to make us realize what is wrong in our lives. It corrects us when we are wrong and teaches us to do what is right. God uses it to prepare and equip his people to do every good work.”

Excellence honors God and inspires people. Colossians 3:23-24  “Work willingly at whatever you do, as though you were working for the Lord rather than for people. Remember that the Lord will give you an inheritance as your reward, and that the Master you are serving is Christ.”

God loves us just as we are but too much to leave us that way. Followers of Jesus grow by connecting with God, His Word, and the Holy Spirit; connecting with others; and connecting others with God. 2 Peter 3:18  “Rather, you must grow in the grace and knowledge of our Lord and Savior Jesus Christ. All glory to him, both now and forever! Amen.”

God created us for relationship and community. He describes the church as a body, a fellowship, and a family. As we build strong relationships with each other, we give our time, love, spiritual gifts, abilities, and finances to advance the Kingdom of God. Ephesians 2:19-22  “...You are members of God’s family. Together, we are his house, built on the foundation of the apostles and the prophets. And the cornerstone is Christ Jesus himself. We are carefully joined together in him, becoming a holy temple for the Lord. Through him you Gentiles are also being made part of this dwelling where God lives by his Spirit.”

We are consumed with a heart of love for our community, the tri-state area, our nation, and the world. Our mission is to serve the spiritually lost, the hurting, and the poor. Matthew 28:19-20  “Therefore, go and make disciples of all the nations, baptizing them in the name of the Father and the Son and the Holy Spirit. Teach these new disciples to obey all the commands I have given you. And be sure of this: I am with you always, even to the end of the age.” 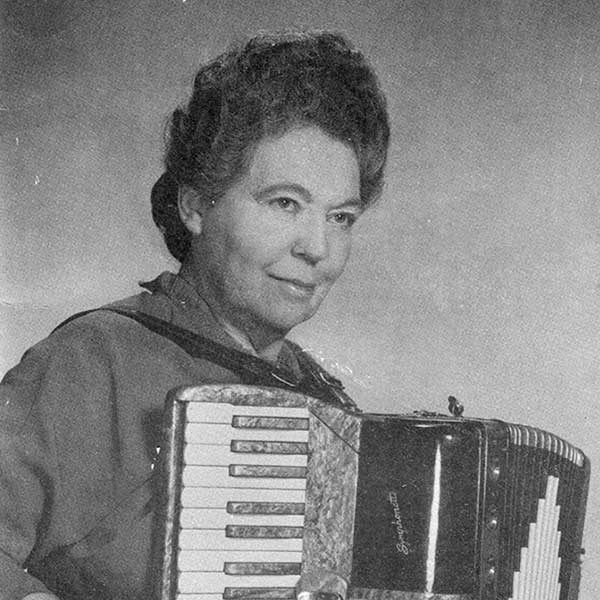 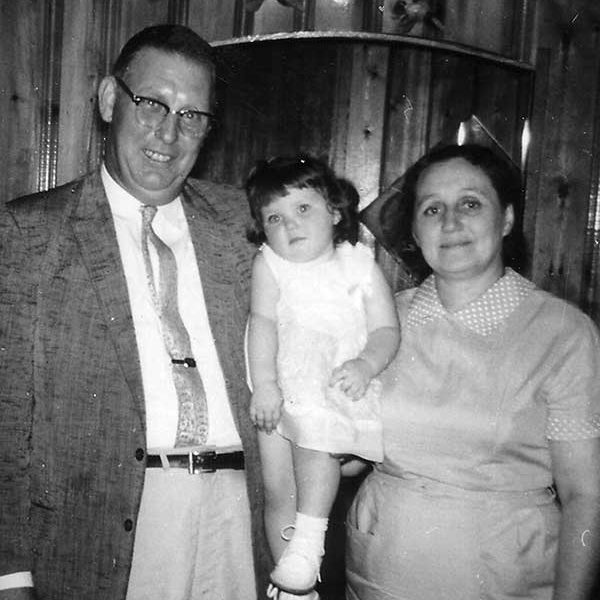 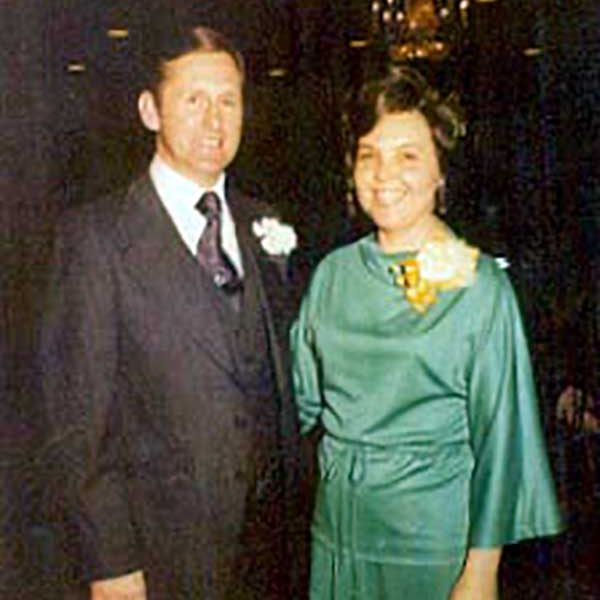 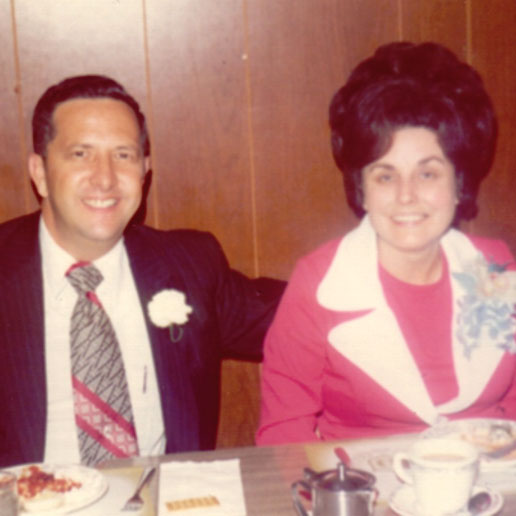 Community Family Church was born in the fall of 1952 when Sister Pansy McKay, an evangelist, came to the home of Jim and Laura Stevens in Latonia Lakes, Kentucky. Weeping and crying, she told of a vision from God of a patch of half-runner beans that needed to be harvested in the Taylor Mill area and requested prayer meetings be held in the home of this couple. Laura began to cry. Although her mother was a Godly woman and she had a Pentecostal background, she knew she could not conduct the prayer meetings in her home. Nevertheless, Sister McKay did not give up. She began holding meetings at various other houses in the area.

By spring of 1953, the meetings were being held at the home of Dewey Sizemore, Pastor Bates' grandfather. The glory of the Lord began to fill that humble home and revival broke loose! Mr. Sizemore purchased a tent which was set up on his property. The tent was packed every night throughout the summer of 1953. Malvin Ridener became the first leader of this small congregation. Under his ministry, many people were saved and filled with the Holy Ghost. Once cold weather began to move in, conditions became unfavorable to have services in the tent. Brother and Sister Gadd offered the use of a chicken house on their farm which was cleaned out and filled with pews. Brother Arnold Osborne became the new leader, and the work of the Lord continued. The chicken house soon proved to be too small, and the services were moved to the barn. Once again the leadership changed, and Brother Ellis Rowland became the first official person to lead the flock.

As membership increased, the barn was soon filled, and the decision was made to purchase some property at the intersection of Harris and Taylor Mill to build a new church. Once the basement was completed, the church moved in. Then, on December 2, 1954, the church was chartered with Kentucky’s Department of State under the name of “Community Pentecostal Church of God.” About this time, Brother Rowland returned to his home church in Newport, Kentucky, where he would remain for sixteen months. God sent Clarence Seeley, a mountain man from Laurel, Indiana, to replace him. Prior to his conversion, Bro. Seeley had been a wild, fighting, gambling man who could neither read nor write. Many miracles and revivals took place in that basement and the Lord continued to add to the church.

However, a year later, in August of 1958, brother Seeley left the church, and Ellis Rowland was re-elected as pastor. On September 9, 1959, the church moved from the basement to its new sanctuary upstairs. A short two years later, on September 9, 1961, Pastor Rowland died in the arms of his son, having suffered a heart attack while mowing the church yard. By a unanimous vote, Brother Charles Gulley was elected as the new pastor and served the church until 1970. Brother James Floyd served as pastor from 1970 until 1976. A nine-week revival broke out in 1973, which resulted in the purchasing of new property and the construction of CFC's present facility. Brother Gulley returned to the church as pastor in 1976 and officiated in the dedication of the new church building in September, 1979. Pastor Tommy Bates was voted to be the new pastor in 1981. Changes and growth have continued under the direction of his anointed ministry to this day: Community has become totally debt-free; a Christian school was developed which teaches pre-school through grade twelve; an Educational Wing, Family Life Center (gym, walking track, and exercise equipment), Tara Center (another educational building), and Byrley Center were constructed; over a hundred additional acres were purchased; several off-site campuses were acquired; and the list continues. CFC's services are now broadcasted around the world through the web.

To date, the church has 113 acres of prime property, about eighteen miles south of Cincinnati, Ohio, and only fourteen miles from the Greater Cincinnati/Northern Kentucky airport. Countless lives have been changed nationally and internationally through Pastor Bates' TV program, "Bridging the Gap," and the Bridge Builder Partnership network. From a night vision to extended ministries around the world, Community is God's hand of ministry reaching out to a harvest of souls in these last days.